Last night at approximately 10:48 p.m. the Polk County Sheriff’s Office responded to a report of a motor vehicle accident involving a 2004 Sterling beet truck and a 2018 Ford F350 box cargo truck at the intersection of 340th Ave SW and 130th ST SW in Keystone Township, approximately 7 miles west of Euclid.

The crash remains under investigation and no further information will be released at this time. 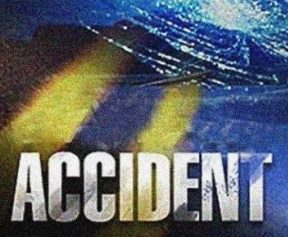