Elis David Gonzalez Cintron, 41 of Crookston, for DUI-Operating a Motor Vehicle Under the Influence.

Rogelio Ramirez, 43 of Crookston, for DUI-Second Degree Driving While Impaired.

Stephen Thomas Thompson, 30 of Bagley, for Drug Possession of a Controlled Substance.

At 2:12 a.m., the CFD responded to a call at the 100 block of Washington Ave for a report of a vehicle on fire in a backyard. Upon arrival, there was a car fully engulfed in flames. The CFD extinguished the flames and reported minimal damage to the surrounding structures and extensive damage to the car. The CFD then assisted Advanced Auto with getting the vehicle towed out of the backyard. The cause of the fire is still under investigation. Once the car was out of the yard, and the area was deemed safe, the CFD cleared the scene. 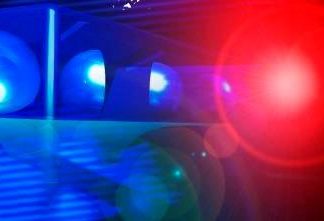