The tournament started with pool play and teams received three points for a win, two points for a shoot-out win, and a shootout loss was worth one point.

Crookston won all three of their games in a shootout so they had six points.  Mandan won two games in regulation and lost to Crookston in a shootout for seven points, so Mandan was first in the pool and Crookston was second with six points.
In the third-place game, Bismarck beat Crookston 6-1, and the Pirates finished fourth out of the eight teams. 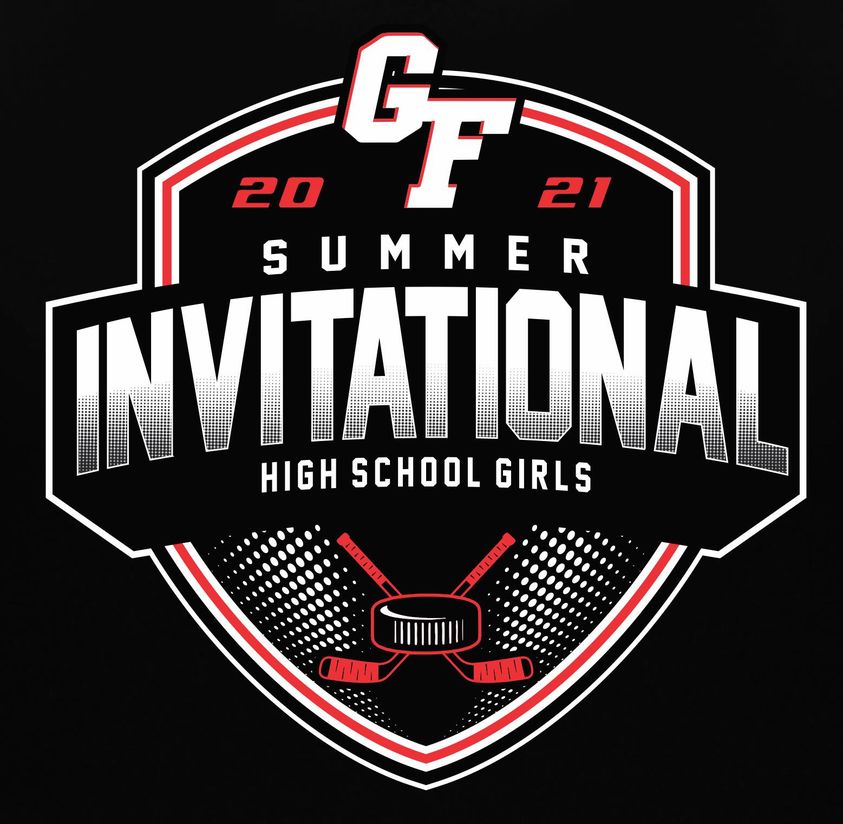