Upon arrival, officers determined a 61-year-old male resident had been struck several times with a hammer. The suspect is Alanna Rose Ranisate, age 49 of Grand Forks.  The victim was transported to Altru Hospital.

Ranisate was arrested on scene and was taken to the Grand Forks County Correctional Center.  Ranisate was charged with Attempted Murder and Burglary. 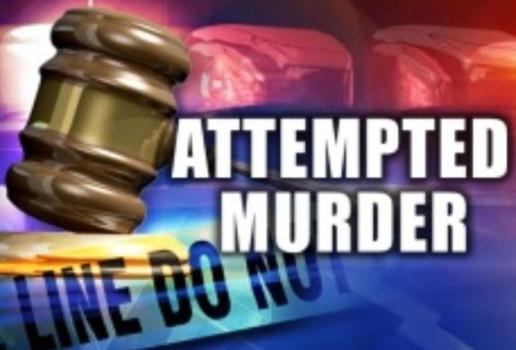