On Sunday, March 14 at 10:05 p.m., officers of the Grand Forks Police Department were dispatched to Walmart on 32nd Ave. S. for a report of a theft in progress. A witness followed the suspect vehicle until officers located it at Stamart on N. 47th St. Officers attempted to stop the suspect vehicle at this location and the vehicle drove through a red light and fled westbound on Highway 2. Officers pursued the vehicle with emergency equipment activated westbound on Highway 2. The suspect vehicle attempted to run officers off of the road.

The female driver of the vehicle was identified as Rani Howard. Howard was charged with fleeing, reckless endangerment, driving under suspension, and multiple active warrants.

A male passenger was identified as Isaiah Wise Spirit. He was charged with false information to law enforcement and drug-related charges. Charges for theft are pending on both parties involved.

Both subjects were evaluated by Altru and incarcerated at the Grand Forks County Correctional Center. No members of Law Enforcement sustained any injuries during this incident. 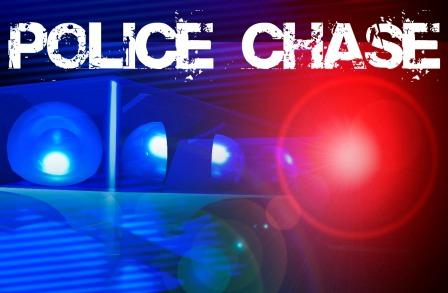