The National Weather Service in Grand Forks released its first spring flood outlook for 2021 on Thursday. As you can imagine, given the mild winter, the spring snowmelt flood risk is quite low.

Warning Coordination Meteorologist Greg Gust said a dry fall and below normal snowpacks are prevalent throughout Crookston and the entire Red River basin. “Right now, everything is looking good as far as a spring flood, but, of course, we’re still quite a way away from the typical spring thaw and runoff season,” said Gust. “As always, a lot can happen. Of course, everybody knows that last fall, things were quite dry from August into October. We did have all that access moisture that fed into us from the 2019 season, and that helped us with the early rain in 2020 to hold on for a while, but clearly, we went into freeze up with dry soils. If you look around, it’s hard to find a lot of snow. Much of the central corridor of the Red River Valley has been mostly snow-free. A little bit more as you get further east from Crookston into the upland areas of the Red Lake River drainage. We’re sitting at best 50-75 percent of normal up there and 25 percent or less of snowpack from Crookston into Grand Forks and west.”

Gust said well above normal snowfall and rainfall over the next two-three months would probably be necessary to see any significant runoff and flooding impact in the region. “It’s been looking for the little bit wetter than normal conditions to kick in for the last several months, and so far, it’s been slow to happen,” said Gust. “Normal or even slightly above normal precipitation wouldn’t be a big deal. We’d have to get the really heavy, wet snow and probably some rain into the mix come spring to get anything that was truly significant as far as runoff. We’ll see, but a couple of heavy, wet blizzards is not uncommon as we get into February and March. We’ll have to see if we can weather that as nicely, we’ve gone through the rest o this winter.”

Currently, Gust believes the dry soil would likely absorb all the snow on the ground as it melts without any significant runoff. “We had a similar type of outlook numbers at this point in 2018,” said Gust. “2018 was not a significant flooding year at all. For runoff on the overland flooding, if we’ve only got less than an inch of water in the snowpack sitting across much of Polk County, Red Lake County, Pennington County, that’s going to melt on the field. Hardly a trickle will get into the ditches, and virtually none of that from the ditches will get to a stream or river. We could get the equivalent of another inch or two of water in snowpack and not be enough to much more than an above the minor flood stage.  It would take something pretty significant to move us out of that realm.”

Gust added that if the weather doesn’t get any wetter, the chances of entering planting season in a drought increase. “As dry as the soil was and if we continue with this slow snowpack, once we get into March continuing with this low snowpack and get an early thaw, are we going to get enough rain to prevent going into a flash drought scenario,” said Gust. “That’s one of the things that happened in 2018. You typically don’t see springtime rain in March, but it picks up a little bit into April. But if you go for too long, and let’s say, it doesn’t rain much in April, or even early May, people start to get nervous. Now you’re putting seed into the relatively dry ground and looking for rain to start to get things growing. A little bit more snow and some rain in the spring is a good thing. We don’t want to see huge amounts of it at this point but come March and April, and those showers will be important to how goes the rest of the spring. We could easily go from having a very wet, flooding spring we had in 2020 to have some flash droughts as we go into the spring of 2021.” 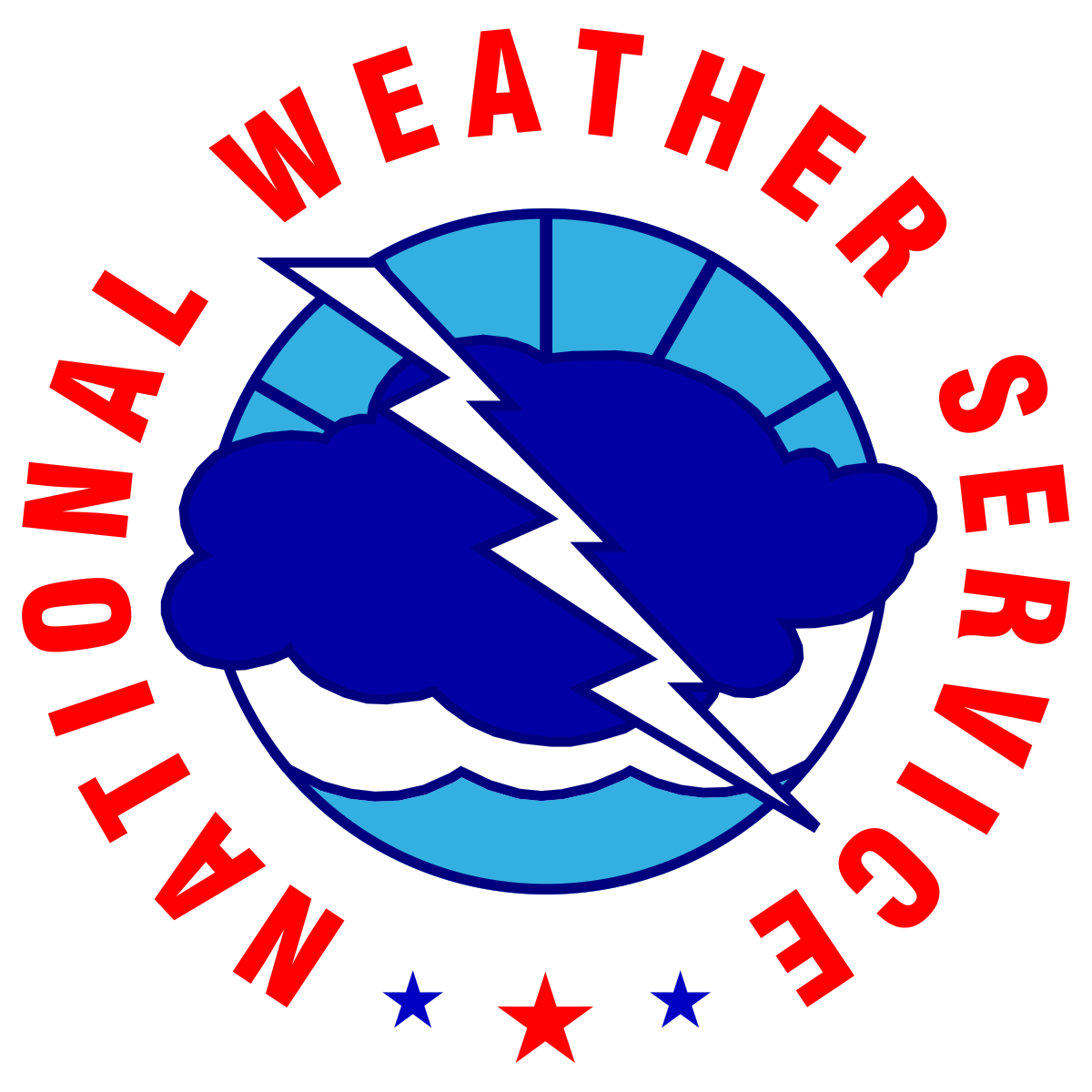