The National Weather Service has issued a Winter Weather Advisory until 3:00 p.m. on Friday for northwest Minnesota.

* WHAT…Mixed precipitation expected tonight, with snow and blowing snow tomorrow into Friday. Total snow accumulations of  2 to 4 inches and ice accumulations of a light glaze. Winds gusting as high as 45 mph.

* IMPACTS…Plan on slippery road conditions. Areas of blowing snow could significantly reduce visibility. The hazardous conditions could impact the morning or evening commute.

Slow down and use caution while traveling. 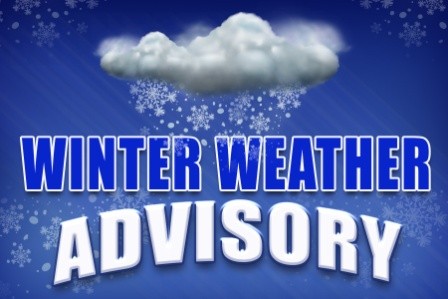