The Detroit Lakes Lakers scored three goals in the first 10 minutes of the game and cruised to a 9-1 victory over the Crookston Pirates in a Section 8A matchup played at Rotary Park in Detroit Lakes.

Detroit Lakes wasted little time getting on the board in the first half. Just two minutes in, senior midfielder Blake Skaaland scored an unassisted goal. Seven minutes later, senior attacker Jackson Lawrence scored an unassisted goal of his own to make the score 2-0 Lakers. Just one minute after that, junior attacker Hunter Zempel scored a goal off of an assist from Blake Skaaland. Detroit Lakes scored their first three goals on just their first four shots-on-goal, and all in just 10 minutes. A bit later in the first half, the Lakers continued to pad their lead. At the 22-minute mark, Jackson Lawrence scored his second goal of the match with an assist coming from freshman Jackson Maasjo. About 15 minutes later, senior midfielder Logan Johnson became the fourth different Laker to score a goal, as senior Tommy Fritz tallied an assist. The Lakers were active in the first half with 18 shots-on-goal. “(Detroit Lakes) jumped on us early,” Crookston head coach Lon Boike said. “They got some really good early goals, and that got us down a little bit.”

The first half ended on a positive note for Crookston, as the Pirates notched their first goal of the 2020 season. Senior striker Noah Kiel scored an unassisted goal with about 90 seconds to go before halftime. Senior midfielder Jacob Miller was credited with the assist. “It was a good feeling to get that first goal of the year,” Boike said. “We really did have a lot of good shots on goal, so things started to loosen up for us a bit.”

SECOND HALF –
Freshman Caden Boike replaced senior Kaleb Thingelstad as goalkeeper for Crookston to start the second half, but Detroit Lakes immediately picked up where they left off on offense. About a minute into the second half, Jackson Lawrence scored his third goal of the match, and then freshman midfielder Jackson Maasjo followed suit with an unassisted goal four minutes later. The Lakers led 7-1 just five minutes into the second half. Later on, Detroit Lakes added two more goals. Hunter Zempel scored his second goal of the match with 12 minutes left, while sophomore Avery Young scored just two minutes after that. The Lakers ended up with 28 total shots-on-goal, while Crookston had six. “We played a lot of younger players in the second half, while they continued to play their starters and run the score up on us a bit,” Coach Boike said. “But, it was good for our younger players to see good competition tonight.”

Crookston falls to 0-3 on the season and will host Fergus Falls Hillcrest Academy on Thursday at 4:00 p.m.  You can hear the game live on KROX with the RiverView Health pre-game show at 3:30 p.m. while Detroit Lakes improves to 3-1 with their third straight win. The Pirates return home to face Fergus Falls Hillcrest Academy on Thursday. The match is set to start at 4 p.m. and will be carried live on KROX, with pregame coverage starting at 3:30 p.m. “The biggest key in getting ready for Thursday is to continue to pass the ball better and continue to work on our defense,” Boike said. 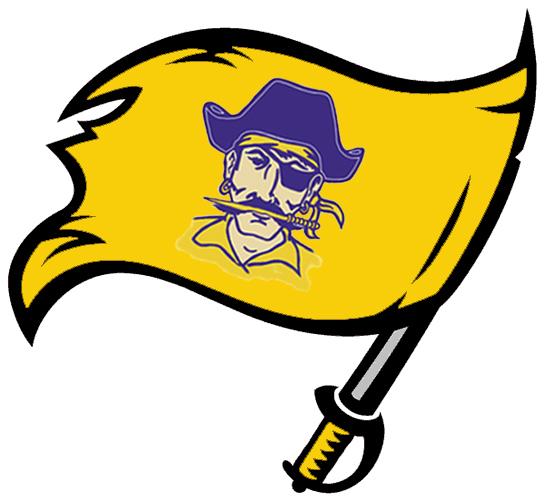