The Polk County Highway Department was recently notified by the Minnesota Department of Transportation (MNDOT) that speed studies had been completed and would be signed to authorize a speed increase to 60 miles per hour (mph) on four County State Aid Highways (CSAH).  Those roads are CSAH 9, 11, 46 around Crookston, and on CSAH 21 from State Highway 220 to Pennington County.

“Back in 2013, the State of Minnesota started increasing speed limits on State Highways to 60 mph,” said Polk County Highway Department Engineer Rich Sanders. “That was done by speed zone studies they did on the highways. The legislature left it open whether or not counties could do the same. After a discussion with MNDOT, it was found out that, yes, counties could raise their speed limits to 60 mph on their rural highways as well.”

After learning counties were also eligible, the Polk County Commissioners passed a resolution to attempt to raise the speeds on four main roadways in the county. “The Polk County Board passed a resolution to raise the speed limits on CSAH 46 and 11, which is the truck bypass around Crookston,” said Sanders. “CSAH 9, which is the KT road between Crookston and Thompson. And  CSAH 21 to the Pennington County line, which is the St. Hilaire road. So, all of those roads in Polk County were minor arterials, so they had higher traffic and met the criteria to be raised to 60 mph.”

Sanders said all of the roads should be posted soon. “We started posting those last week. Our sign man made up the 60 mph signs and started putting them up last week,” said Sanders. “So, some roads are already 60 mph, and some roads will be posted soon.”

Whether other roads in the CSAH system will see increased speeds in the future will be determined based on the data collected on the four current projects. “We’re going to look at the analysis of these four roads first to see if the speeds have changed at all,” said Sanders. “Typically, what happens when MNDOT does a speed zone study on their roads, and probably on our roads, the average speed is around 62 mph on a 55 mph road because everybody just does seven mph fast thinking they’re not going to get a speeding ticket. So, when they increased them to 60 mph, it might go up one mph to 63-64. That’s what we’re hoping; we’re hoping we don’t see 67-68. We’re going to look at that data and be reviewing on crash data because now that we’ve raised it to 60, do we see more crashes. That will determine whether or not we look at any other roads.”

Polk County has also awarded a construction bid for paving County Road (CR) 210 from State Highway 2 to CSAH 37 through Rydell Refuge.  “For many years, the Rydell Refuge has talked to us about paving CR 210 from Trunk Highways 2 down through the refuge to CSAH 37,” said Sanders. “They have a lot of visitors that come into the refuge, whether its schools during their environmental learning or just people doing bird watching. They wanted to see a surface road because our CR 210 was gravel and during the spring would get sloppy which would cut down on their traffic.”

The Federal Land Access program provides grants for roads to federal lands such as Rydell.  Sanders said the county finally received funding for the project after about 10 years, which will pay for a little over 50 percent of the construction. “Federal Highway and U.S. DOT have a program where they pay for construction projects such as this for federal lands access,” said Sanders. “Because Rydell Refuge is federal, we’ve been applying for the Federal Land Access Funds for about the last 10 years and finally received funding in May. We received $800,000 in federal funding, and the project was bid on June 22 and came in at a little over $1.4 million to Agassiz Asphalt out of Newfolden.” 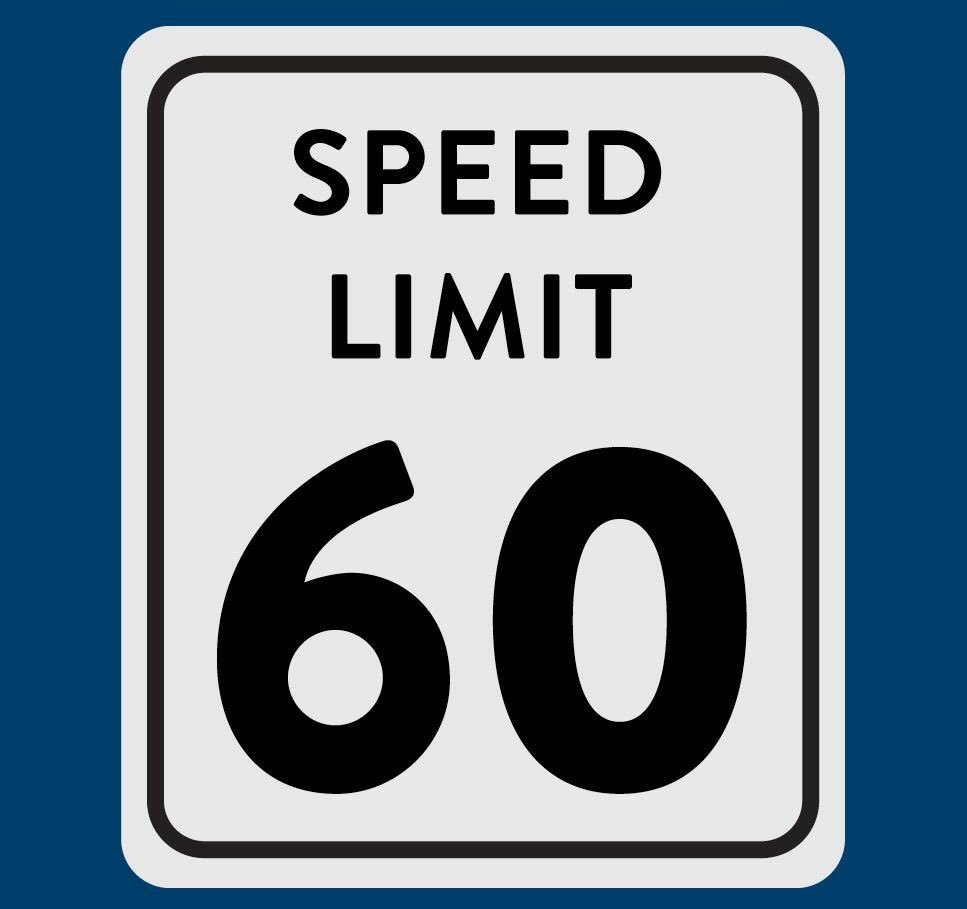