The Minnesota High School Baseball Coaches Association named the 2020 All-State Academic team and several student-athletes from the area made the team. 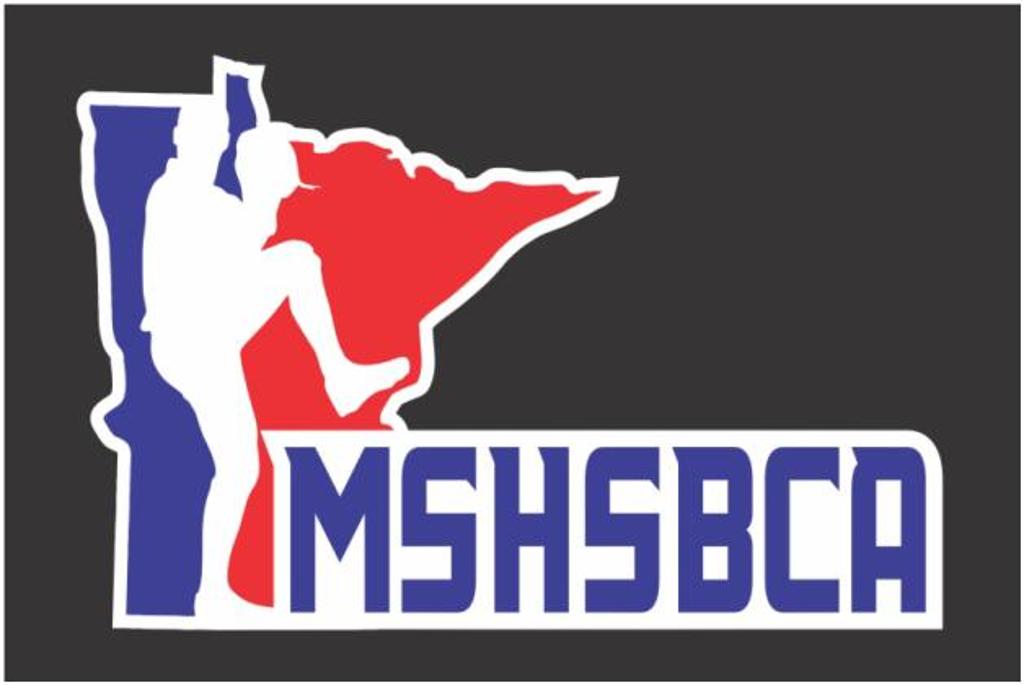