A male juvenile is dead after an ATV accident near Fertile late Thursday afternoon.

At approximately 5:53 p.m. Thursday, the Polk County Sheriff’s Office responded to a report of an ATV rollover on 435th Street SW near Fertile, west of the Sand Hill River. County EMS and the Fertile Fire Department also responded. First responders attempted life-saving efforts but the ATV operator, a male juvenile, was pronounced dead at the scene. It appears the operator lost control of the ATV and struck a tree.

The victim was identified as 16-year-old Jude Walter Olson of Fertile. No further information will be released.  For the obituary, CLICK HERE. 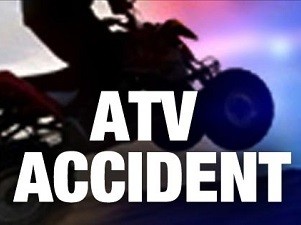