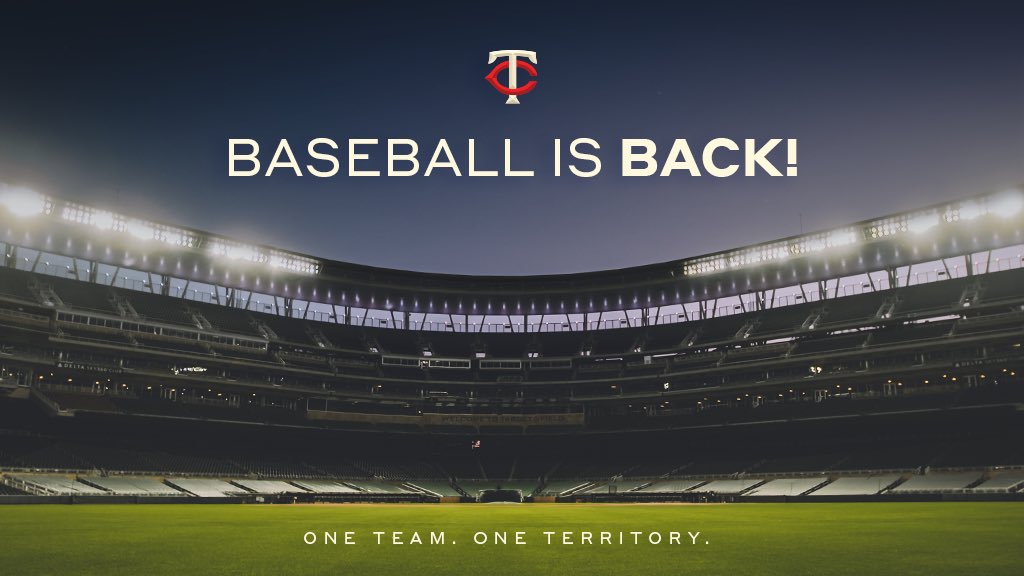 Major League Baseball has issued a 60-game schedule that will start  July 23 or 24 in empty ballparks as the sport tries to push ahead amid the coronavirus following months of acrimony. This will be MLB’s shortest season since 1878. Each team will play 10 games against each of its four division rivals and four games against each of the five clubs in the corresponding division in the other league, according to details obtained by The Associated Press.

The sides expanded the designated hitter to games involving National League teams and will start extra innings with a runner on second base.

Camps will open July 1, with the “vast majority” of teams staging camps at their home ballparks, according to the league.

The trade deadline will be August 31 and teams will have 30-man rosters for the first two weeks, and optional taxi squads for road games.

Teams must designate 60 eligible players to be part of a “player pool” for the 2020 season.

The normal 10-day injured list will remain, but the long-term 60-day IL will now change to 45 days. An additional IL for players dealing with COVID-19 will also be implemented according to MLB sources.

KROX Radio, a Minnesota Twins Radio Network affiliate since day one (in 1961), will have all the Twins games on the radio again this year.  The Minnesota Twins are the defending American League Central champions and lost to the New York Yankees in the first round of the playoffs last season. 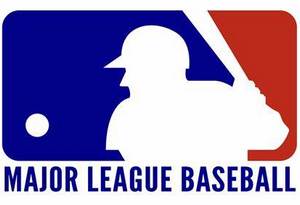