It has been a tough week in the state of Minnesota and across the nation after the death of George Floyd.  I might have shared the moment I experienced racism in person, but in case you missed it, here is the story –

It was the winter of 1995-96 and I was playing basketball at the University of Minnesota Crookston.  Half the men’s basketball team was black and the other were white.  I was close with everybody on the team and some of my better friends were African American.  One day we were walking from a dorm towards the sports center and passing another dorm.  As we were walking by, a window opened and somebody yelled down to us, “look at those Niggers”.  (sorry for the full word, but it was said)  Those of us that were white said let’s go kick his rear end!!!!  Our teammates and friends said no, that is what they want.  They want us to get in a fight and guess who will get in trouble?
It was a moment that is engrained in my head forever.   A while later we were playing at the Dakota Dome against the University of South Dakota Coyotes.  The student body was yelling “Look at all the monkeys” the entire game.  It was unbelievable that the student body would say something like that (I guess not really in South Dakota), but even more surprising that nobody from the coaching staff, or athletic department put a stop to it.
There are many more stories of racism towards my teammates and friends that year.  While I have had a pretty good life being white, I will never pretend to know the struggles African Americans go through and will continue to go through.

With that being said, if you are white…..just listen, try to help fight systemic racism, and most importantly let’s use this tragedy to make sure we don’t let something like this happen again.  And 99 percent of the cops are great people and care about the people and the community.  Don’t let the one percent make you think poorly of the 99 percent!!!

EVERYBODY is created equal and make sure you treat everybody equal!!!

After about two months, Governor Tim Walz finally forgave his old hairdresser girlfriend from college that broke up with him (or whatever the reason) and let hairdressers get back to work.  My wife is finally done living off the government cheese!!!!  I was sick of being the breadwinner for two months because it was too much pressure on me;)…..so we are back to her being the breadwinner of the family and I am fine with it.

Bylaw 110, Semesters Enrolled — The board of directors approved the advancement of proposed amended language in the bylaw to the Representative Assembly

Bylaw 110, Board Policy Update — The board of directors approved policy language that further explains the approved amendments including notice of students by schools and specific examples of situations.

Bylaw 403, Cooperative Sponsorship of an activity by two or more member schools — The board of directors approved the advancement of proposed amendments to the cooperative sponsorship bylaw provided through the work of the Ad Hoc Committee on Bylaw 403.

League Staff shared information on factors that will impact the creation of a 2020-2021 budget, which include but are not limited to, registration fees, tournament revenues, contracts and sponsorships, as well as projected expenses for programming, insurance and staffing. The League will continue to develop financial projections for presentation at the July 14 board of directors meeting

League Staff shared information related to consolation and third place rounds within many state tournaments. This information will be considered in future decisions regarding tournaments.

League Staff shared information on the classification and competitive section placement of member schools that is scheduled to take place in the spring of 2021. Prior to the process, the Region Assignments of member schools will be reviewed and adjusted.

Audit/Finance Committee (conducted by virtual platform on May 28, 2020)

Marketing and Communications Committee (conducted by virtual platform on May 27, 2020)

The Minnesota State High School League is asking school districts to pay $50 more per sport they offer for next school year.  The fee per sport used to be $90 per month and a couple of years ago it increased to $110 per sport. For the school year 2020-2021, the Minnesota State High School League wants $160 per sport and one dollar for each student.
The state high school league is running at a large deficit this year and they are trying to get more money from the districts.

An upgrade to the Crookston High School weight room was unanimously approved by the Crookston School board last week.  The work on an upgraded weight room started about a year ago and Activities Director Greg Garmen has received quotes with BSN Sports/Tom Piche doing the initial work.  Most schools in the area use BSN Sports and schools like Bagley, Ada-Borup/West, and others have been happy with their upgrades through Piche.
The upgrade will mean new equipment.  “There will be new equipment, new flooring and we want to make it a little brighter with new lights,” said Superintendent Jeremy Olson. “We are trying to make it the best place we can with the space we have.”
Renderings of the weight room are below –

School Districts across the state have been wondering if and what they should pay the spring sports coaches.
The Crookston School District is saving $44,700 in supplies and transportation by not having spring sports.  With that said, the board approved to pay the spring sports coaches 50% of their coaching salary.   I think it is fair and important to pay the coaches a portion of their salary as they put so much time in during the offseason and extra time during the season.

The Dilworth-Glyndon-Felton Girls Basketball program will be looking for a new coach after Tom Critchley Jr. took a job to be the head Boys Basketball Coach at Big Lake School District.

Critchley has been a head coach for over 24 years has recorded over 400 wins in his career.  Before DGF, he was the head Boys Basketball coach at Marshall, and Ulen-Hitterdal.  He has been elected president of the Minnesota State High School Coaches Association.

Former UMC Men’s Basketball Coach Mike Aneese, who was at the University of Mary for two years has announced he is leaving Bismarck, North Dakota and the coaching profession to become a consultant for a health and wellness company in Colorado.

Steve Bruce shared the information below.  It shows the number of points scored by sisters.  The Hill and Borowicz sisters are at the top of the list and both groups will be adding to their total next year. 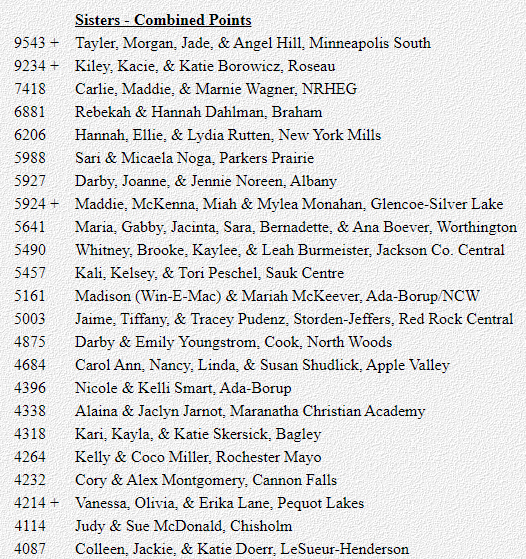 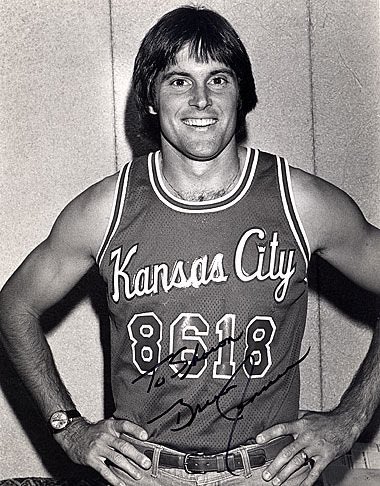 Just an FYI – Kansas City Kings selected Bruce Jenner in the 1977 NBA draft.  I didn’t know this, so I figured I would share it with you. 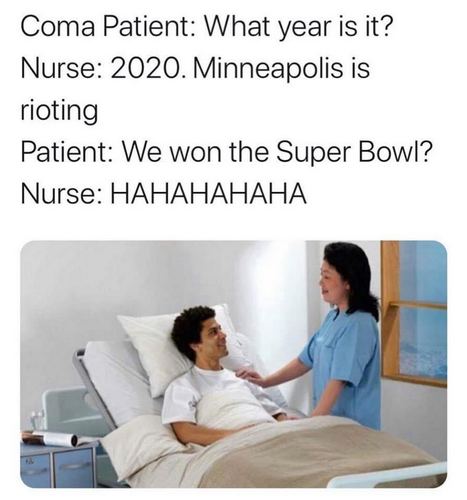 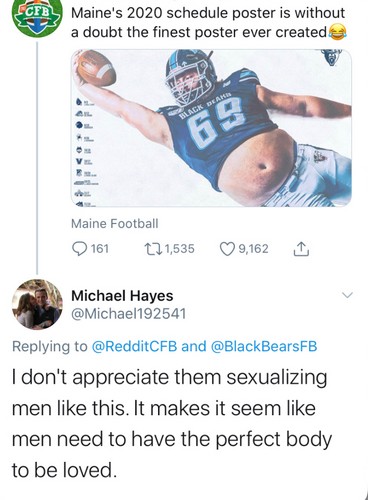 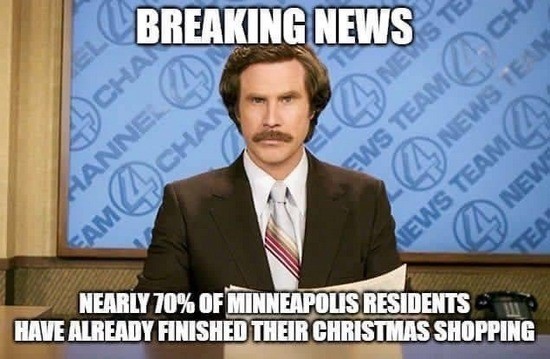