We have solidified our sports broadcast schedule next week!

We received the bad news from Governor Tim Walz with the extension of the Stay At Home extension through May 4.   The good news is Minnesota’s predicted COVID-19 cases and deaths continue to go down because of the stay at home order.  So hopefully, when May 4 rolls around we can get high school sports underway and get a week of practice in with two or three weeks of games.
If there is sports or not, I don’t think is as important to the kids as getting back to school.  I have talked to my kids and they miss school.  They miss their classmates, their friends and the structure we call school.  We have quickly realized how important school is in society.  The most important part of school for a growing number of kids is the Food Service.  We have realized that in Crookston and many other towns that have a growing number of free and reduced meal roster.  Crookston was serving over 300 meals a day while school is in distance learning.  300 meals!!!!!   Some of the kids are students at Fisher and Climax/Shelly schools too, but it tells you how important the Food Service programs are at our schools.  As a parent doing some grocery shopping for a family with five people at home and three kids home all day, I have realized how good of a deal the school breakfast and lunches are!!!

I won’t complain when we get the letter in the mail that the kids need more money in the account anymore!

The Crookston Pirate Softball team put a collage together and it is pictured below.  Area teams, coaches, parents, and players….if you have something (pictures, videos, etc) that you have put together of your team, seniors, or whatever, send them to me at chrisjfee@yahoo.com, or send them to my phone at 218-280-4021.  We would like to honor all the area student-athletes over the next month! 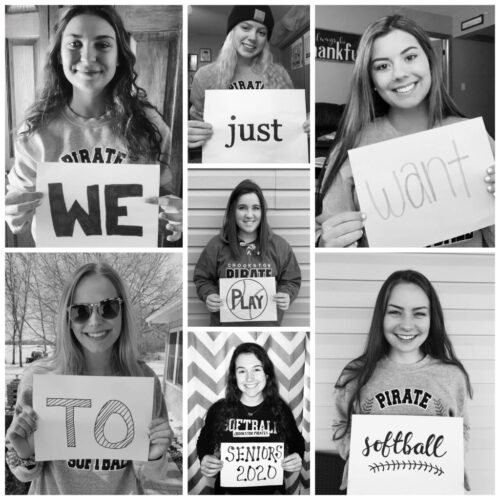 Wimbledon has reportedly paid $2 million a year for pandemic insurance for the last 17 years (Total: $34 Million)
For this year’s cancellation as a result of the Coronavirus, Wimbledon will reportedly receive $141 million from the policy.

That is why you have insurance!

Several school districts from Northwest Minnesota will participate in the “Be the Light” campaign tonight and some will continue for weeks to come.

Bagley will turn on the lights at the Bagley Athletic Complex at 8:20 p.m. for 20 minutes.

Crookston will light up Jim Karn Baseball Field at 8:20 p.m. for 20 minutes.

East Grand Forks Senior High will turn on the lights at the football field at 8:40 p.m. for 20 minutes.

Fertile-Beltrami will turn on the lights at the football field at 8:20 PM for 20 minutes. They are asking people to turn on their porch lights to show the students we are thinking of them during this time.

Fosston High School will light up Thompson Field April 6 at 8:20 p.m. for 20 minutes.

Roseau High School will turn on the lights at Halvorson Field every Monday night at 8:46 p.m. for 20 minutes.

Sacred Heart School in East Grand Forks doesn’t have a field with lights, but will have an online synchronized rosary prayer led by coaches from 8:00 to 8:20 p.m. on Mondays.

Stephen-Argyle will light up Jay Sorenson Memorial Field in Argyle at 8:00 p.m. for 20 minutes.

Thief River Falls will light up the tennis courts from 8:20 to 9:20 every Monday night.

Warren-Alvarado-Oslo will turn on the football field’s lights from 8:40-9:20 PM on Monday nights.

Warroad will turn on the lights at the football field Monday nights from 9:00 to 9:20 p.m.

Waubun will turn on the lights at Waubun Stadium at 8:00 p.m. for 20 minutes.

Win-E-Mac School District will light up the lights at the football field at 8:20 p.m. for 20 minutes.

Governor Tim Walz told student-athletes that they are heroes –

“What you are doing matters. Your sacrifice is keeping people safe…Someday when you have children of your own, you’ll tell them about this moment in history and what you and your neighbors did to help.”

The Division II Administrative Committee specified the first permissible date that institutions can issue athletic aid agreements (as we like to call scholarships) is April 15. The committee also confirmed that institutional camps and clinics are not permitted during the dead period scheduled through at least May 31.

There is a slight possibility of NHL games (regular season and playoffs) being played at the Ralph Englestad Arena in Grand Forks if the NHL resumes the season this year.  According to SportsNet (out of Canada) –

“The NHL and NHLPA are beginning to spitball scenarios as to where remaining 2019-20 regular-season/playoff games could be held. One location that’s been mentioned: North Dakota.”

The bad news, crowds likely wouldn’t be allowed to attend the games.

Grand Forks is an attractive place to play the game due to the lack of population.

We will see what happens!

The Gopher Men’s Basketball team got big news this week as 7-foot 240 pound Liam Robbins will transfer from Drake and will have two years of eligibility left.  Robbins is from Iowa and he has an uncle on the Gopher Men’s Basketball coaching staff.  It is a huge addition (no pun attended) after Daniel Oturu said he was entering the NBA draft after two years with the Gophers and will likely be a first-round draft pick.

Concordia Athletic Director Rachel Bergeson announced that Tyler Bormann has been hired as the new head coach for the Cobber men’s basketball program. Bormann becomes the 12th head coach in the history of the program since men’s basketball started at Concordia in 1923.

Bormann, who is a 2006 graduate of Concordia, comes to the college after spending four seasons as the head coach at Moorhead High School. Bormann led the Spuds to 20-win seasons in 2019 and 2020 which was the first time in school history the boys’ basketball team had won at least 20 games in back-to-back seasons. Before his time at Moorhead, Bormann was the head coach at Breckenridge High School for four seasons where he helped lead the Cowboys to their first Minnesota State High School Tournament berth in 36 years. He was also named the Section 8AA Coach of the Year in 2015.

“I couldn’t be more thrilled to have the opportunity to take over the Concordia men’s basketball program,” Bormann commented. “It’s a program that means a lot to many and it is a program that I am really excited to come in to and, hopefully, infuse some energy in to.”

Bormann started his coaching career path in the college game. He was a graduate assistant at Augustana University (S.D.) for two seasons and then became the top assistant at Lakeland College in Wisconsin in 2008. Bormann returned to the area when he was hired as the lead assistant coach at the University of Jamestown in the summer of 2011. He helped coach the Jimmies for one season and was then offered the head coaching position at Breckenridge.

In addition to his head coaching responsibilities, Bormann was involved in other aspects of the Moorhead educational community. He was the Work-Based Learning Coordinator at Moorhead HS since 2016 and also oversaw a comprehensive city-wide youth program that included over 350 boys from grades K-12.

“I feel that a lot of experiences that I have had, have led me to be ready for this position and ready for this opportunity, “Bormann said. “I tend to live my life with a great energy. I really want to bring a positive energy to every daily interaction. I want our student/athletes to know with a great deal of enthusiasm a lot can be accomplished.” 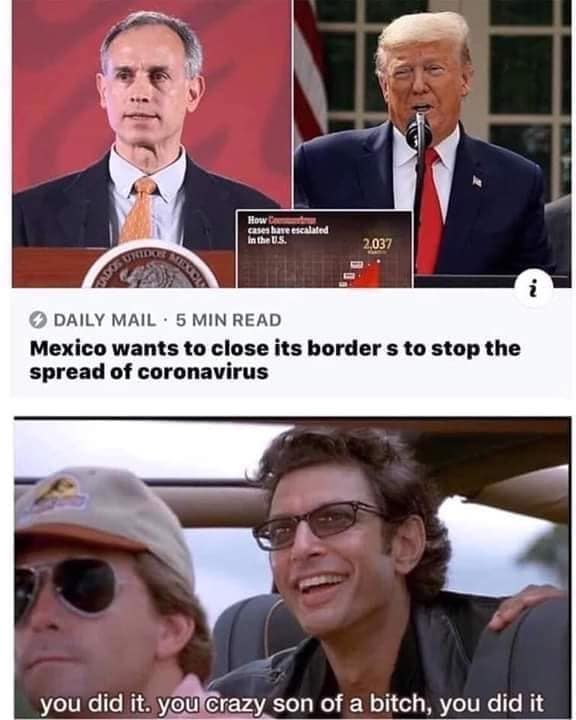 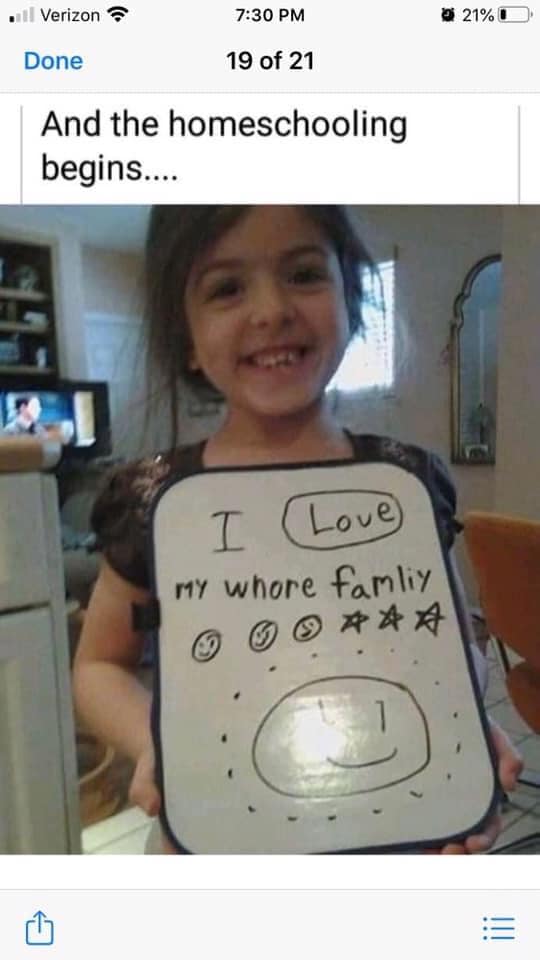 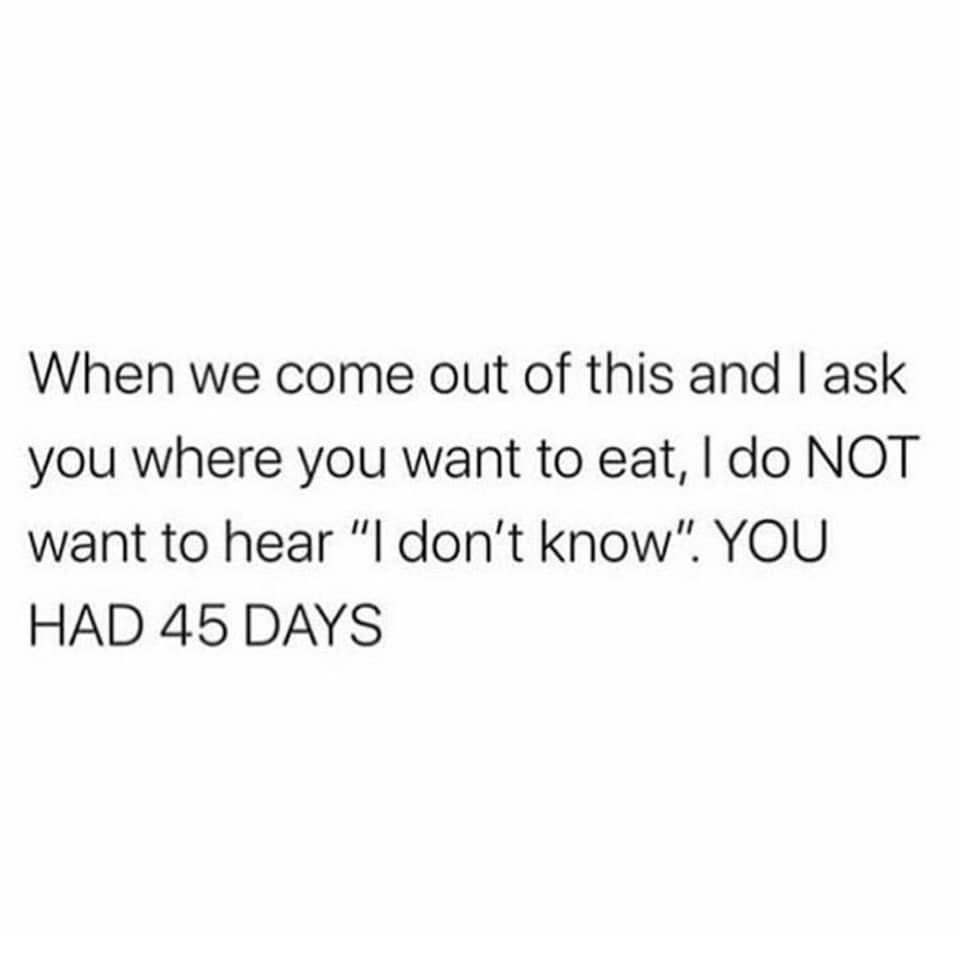 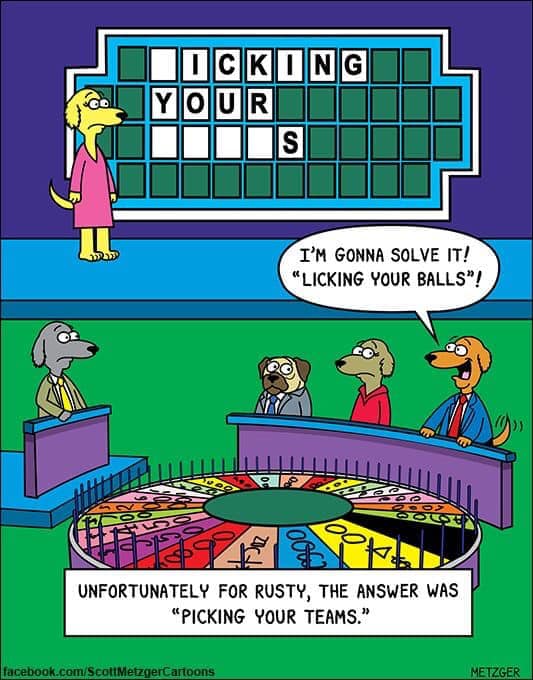