Welcome to another pandemic version of the Sports Feever column.  We are in the third week of sports being shut down because of the exotic markets in a country I can’t name without being called racist.
The pandemic news that came out over the past week has COVID-19 peaking in Mid-May to June.  If that is true, guess what that means for spring high school sports?  Yep, that means we are about 99 percent certain there won’t be spring sports, playoffs, or anything.  The possibility of not having college football or the NFL has been thrown around by “experts.”  We will see what happens, but the one thing we know….we don’t know when this will be over.

There will be no proms, there won’t be any graduations and no sports. The one thing that sports do for people is a getaway for a couple of hours each day from any worries, problems, or whatever is bothering us each day.

While I feel bad for the kids, I feel terrible for the people that aren’t working because of this and trying to figure out how they are going to pay the mortgage, pay for food, etc while they try to get unemployment insurance or look for a temporary job.  I feel sorry for those people way more than the kids who have their entire life ahead of them and probably living through what might be the toughest experience they will go through (hopefully).  Most of these kids are lucky and the kids have adjusted to the new norm….remember, kids are more care-free than we give them credit for.  They adjust and adapt quicker than adults!

I have been very fortunate at KROX to keep all my employees working their normal hours and we have been able to offer everything as usual.  My wife was forced to shut down her work as a hairstylist.  She has been without work for two weeks with no unemployment or anything.  Luckily we have some money saved up and we should be fine as long as this doesn’t go longer than a couple of months.  The hardest part of this shutdown has been No Minnesota Twins baseball.  That is the toughest part of this for yours truly.

I hope you and your family is safe and healthy and we get this over with as soon as possible.

I was thinking we would have Frank do some top 10 lists for the next few weeks.  We will see if I can get the email through his protective bubble!

If you have any ideas for topics in the Feever column, let me know!  Or if you can think of a top 10 list let me know!

If you have recordings of any of the games listed above or any other section championship games (like Pirate Boys hockey vs Warroad when Warroad scored two late goals to win) or any other memorable games let me know at chrisjfee@yahoo.com.

Thanks and stay tuned for the classic Pirate games!

There will be no Major League Baseball in April for the first time since 1883!!!

The American Hockey Coaches Association has narrowed down its Coach of the Year candidates to nine coaches.  Some of the coaches of interest are listed below –

Mackenzie Roller from Warren-Alvarado-Oslo has signed a letter of intent to play basketball next season for the Northland Technical and Community College Pioneers.  She averaged 14.7 ppg, made 57 3-point shots while shooting 46% from the 3 point line.  She was recently named to the Northern Galaxy All Conference team. 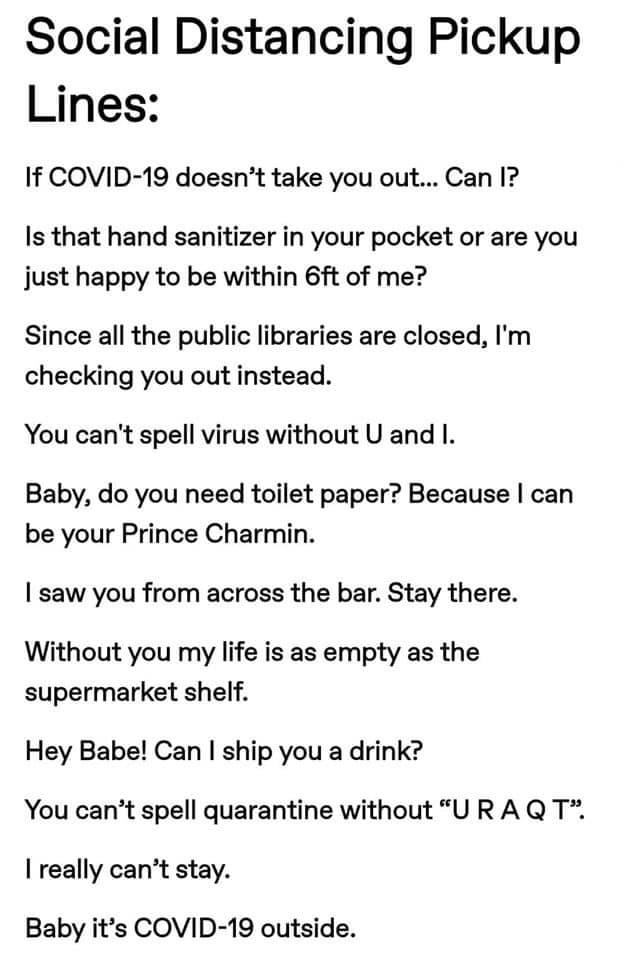 A 90-year-old man goes for a physical and all of his tests come back normal.
The doctor says, “Larry, everything looks great. How are you doing mentally and emotionally? Are you at peace with God?”
Larry replies, “God and I are tight. He knows I have poor eyesight, so He’s fixed it so when I get up in the middle of the night to go to the bathroom, poof! The light goes on. When I’m done, poof! The light goes off.”
“Wow, that’s incredible,” the doctor says.
A little later in the day, the doctor calls Larry’s wife.
“Bonnie,” he says, “Larry is doing fine! But I had to call you because I’m in awe of his relationship with God. Is it true that he gets up during the night, and poof, the light goes on in the bathroom, and when he’s done, poof, the light goes off?”
“Oh sweet Jesus”, exclaims Bonnie. “He’s peeing in the refrigerator again!” 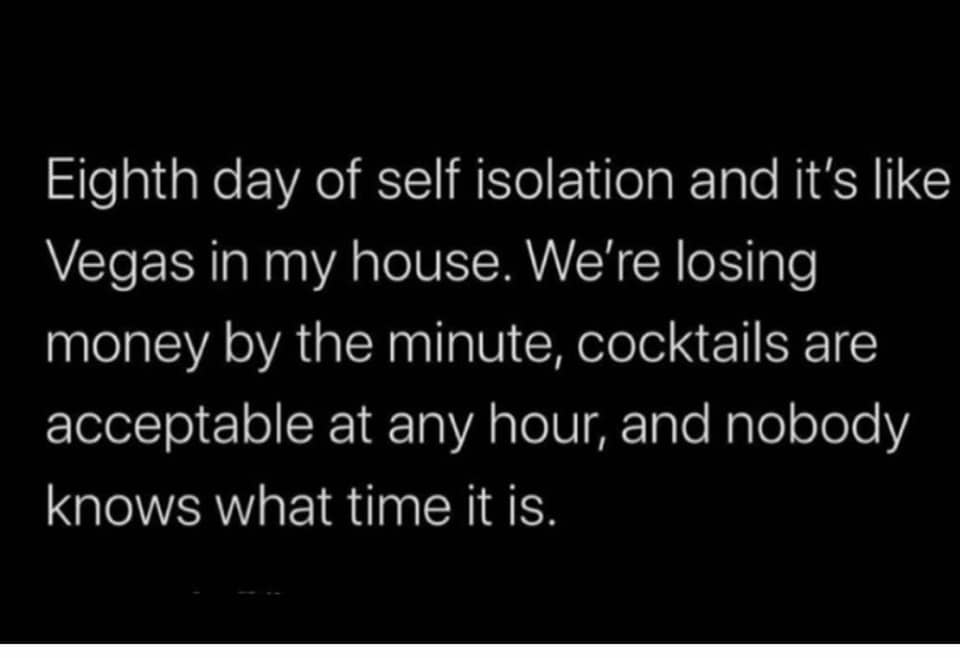 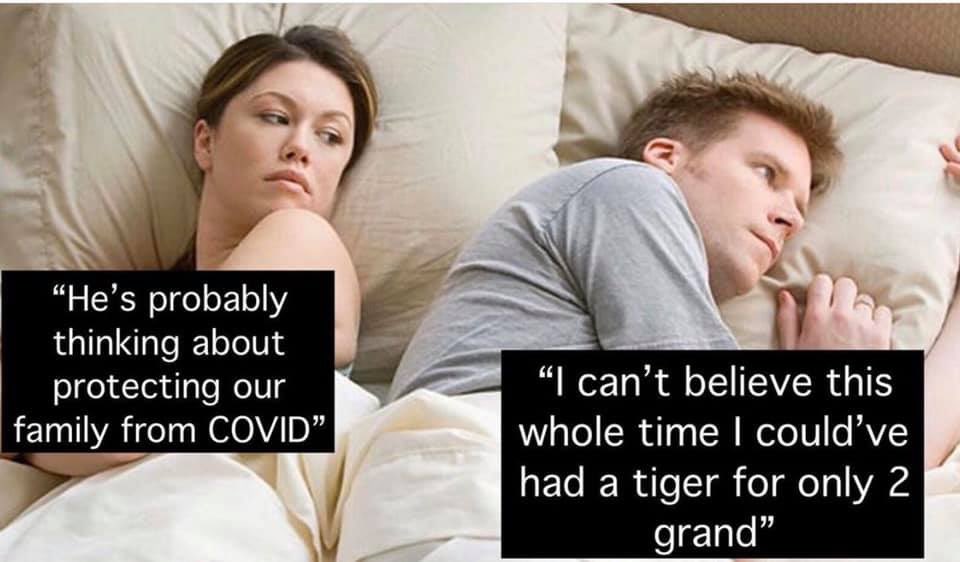 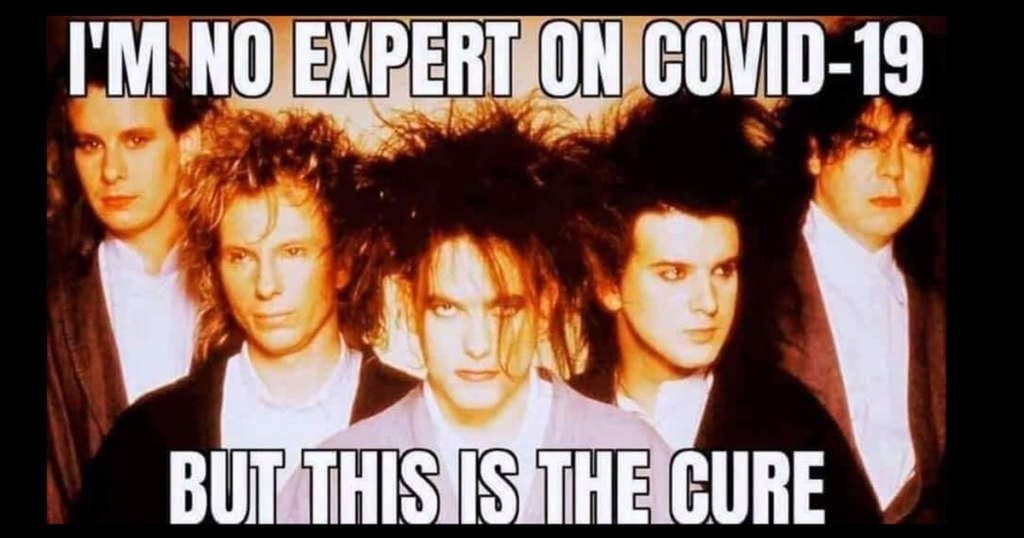